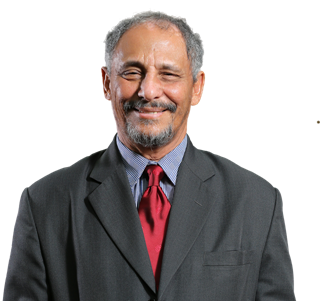 Prof. Dr. Syed Abdul Hamid Aljunid lectures in Ethics and Governance at INCEIF. His area of research includes economic thoughts, ethics and economics, business ethics and corporate governance. He conducts research and training of trainers programs on ethics and governance.

His past involvement includes membership of Council and Chairmanship of Education, Examination and Exemption Committee for The Association of Chartered Islamic Finance Professionals (ACIFP) from 2009 to 2014. His areas of academic interest include - Economic Thought, Ethics and Economics, Business Ethics, Corporate Governance, Leadership and values.

He has been a member of the panel of experts for The Malaysian Institute of Integrity (MII), since 2012.

Prof Syed Abdul Hamid is the President of MAICSA, having been elected to the position in July 2018. He was first elected to the MAICSA Council in 2009 and has held diverse portfolios on Council from 2009 to 2011, including Honorary Treasurer and Vice President. At the international level, he is a member of the ICSA Professional Standards Committee (2007 till present) and was appointed as the Institute’s representative on the ICSA International Council with effect from 1 January 2017. He has been a member of the ICSA Thought Leadership Committee since 2017.