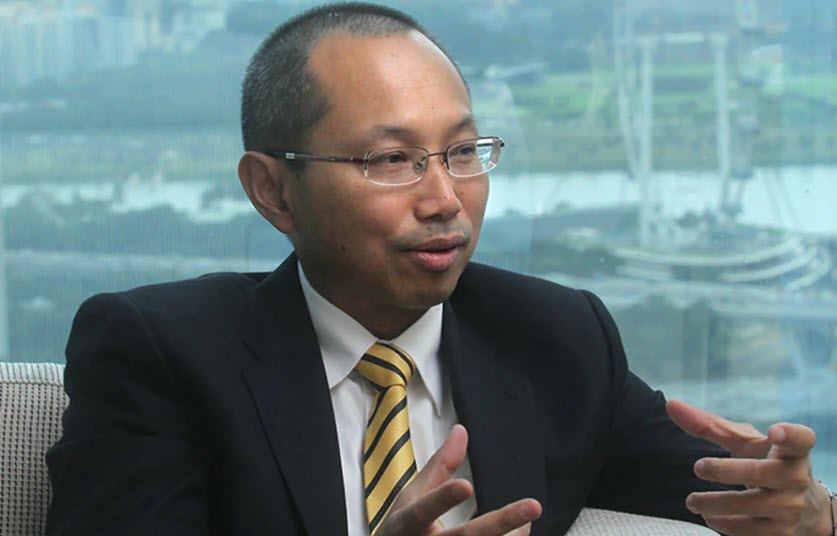 Kuala Lumpur, 10 Dec 2020 – INCEIF is pleased to announce the appointment of Tan Sri Abdul Wahid Omar as our Professor of Practice with immediate effect.

Tan Sri Abdul Wahid Omar is the Chairman of Bursa Malaysia Berhad and Universiti Kebangsaan Malaysia. He is currently a Visiting Fellow at the Oxford Centre for Islamic Studies in UK.

As Professor of Practice, Tan Sri Abdul Wahid would be sharing his invaluable knowledge and experience with our students and fellow faculty members through numerous channels. He will be a co-instructor in a number of courses such as Managing People and Organisation; Entrepreneurship and Innovation; and Sustainability Management and Investment. He will also provide expertise and consultation to a few academic committees at INCEIF. INCEIF looks forward to his inputs in the development of our curriculum and syllabus.

Tan Sri Abdul Wahid has been acknowledged as one of the most versatile corporate leaders in Malaysia having led four major organisations in the development of infrastructure, telecommunications, financial services and investment management.

He served as Group Chairman of Permodalan Nasional Berhad (PNB), Malaysia’s largest fund management company, from August 2016 to June 2018 following completion of his term as a Senator and Minister in the Prime Minister’s Department in charge of Economic Planning from June 2013 to June 2016.

Prior to his cabinet appointment, Tan Sri Abdul Wahid was formerly the President and CEO of Maybank, Malaysia’s largest public listed company and one of the leading banking groups in Southeast Asia, from May 2008. He was credited with transforming Maybank into a regional banking group and a global leader in Islamic finance. Maybank’s ‘Islamic first’ strategy adopted during his tenure enabled Maybank Islamic to extend its lead as the largest Islamic bank in Malaysia and subsequently emerge as the fifth largest Islamic bank in the world. He was also the Chairman of The Association of Banks in Malaysia.

Prior to joining Maybank, Tan Sri Abdul Wahid was the Group Chief Executive Officer of Telekom Malaysia Berhad (TM) from July 2004 until its demerger with Axiata Group Berhad in April 2008. He was credited with transforming TM into a competitive regional telecommunications company with particular emphasis on mobile communications. TM expanded its mobile communications business into Indonesia and Singapore and strengthened its presence in Cambodia, Sri Lanka and Bangladesh during his tenure as CEO.

He was also formerly the Managing Director/Chief Executive Officer of UEM Group Berhad, his first role as CEO at the age of 37. He successfully led the turnaround of UEM Group, Malaysia’s largest infrastructure development conglomerate (which owned PLUS Expressways), following its takeover by sovereign wealth fund Khazanah Nasional in 2001.

He has received numerous awards throughout his career. This includes Malaysia’s CEO of the Year 2006 award from Business Times/American Express, The Asian Banker’s 2013 Leadership Achievement Award for Malaysia and The Edge Value Creator award 2013. He was also awarded the Honorary Doctorate in Economy from Multimedia University, Malaysia (MMU) in 2014 and Honorary Doctorate in Economy & Muamalat Administration by the Islamic Science University of Malaysia (USIM) in 2018.