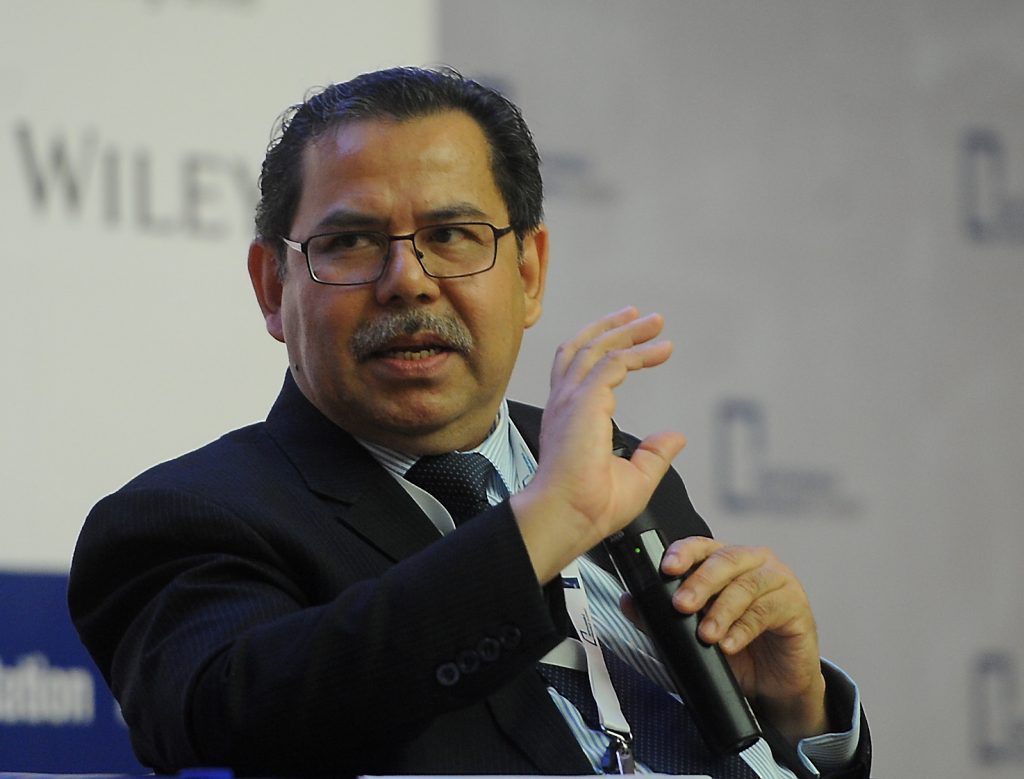 “Waqf, while already being used as a form of financing the property sector, tended to focus on commercial properties and the middle to high-end properties. Maybe the term ‘affordable housing’ is a stigma, but name-wise is a separate issue. More importantly, the whole idea of a waqf fund is to create permanency,” he said during a panel session discussing Islamic housing finance at an affordable housing conference here today.

He said that the permanent nature of the waqf fund would benefit the public as they would be able to reap continuous returns.

He pointed out the possibility of creating a cash waqf fund, whereby individuals could pool into that fund which would then be used to develop a property. This could transpire as the cost of land was almost free, hence leading to reduced cost of financing and construction.

“While the properties developed under the waqf fund are being leased, it could be done under a long-term arrangement. Houses built on waqf arrangement may be sold at affordable pricing, with part of proceeds being funnelled to other philanthropic activities,” Dato’ Azmi said.

Issues of housing supply, affordability and home ownership have been in focus in recent years. As a university that places importance on the practical implementation of policies affecting society at large, INCEIF has embarked on a research to make houses in Malaysia more affordable. With a grant provided by Khazanah Nasional Berhad, INCEIF has done a two-year study on funding issues affecting developers in building affordable houses. Last February, the findings were presented by INCEIF Subject Matter Expert on Islamic Banking & Finance Prof Saiful Azhar Rosly and PhD candidate Mohamed Ariff to the National Action Council on Cost of Living (NACCOL), in a monthly meeting chaired by Deputy Prime Minister Datuk Seri Dr Wan Azizah Wan Ismail in Putrajaya.

In his presentation, Prof Saiful highlighted that surveys carried out for the research identified five components affecting house prices. These are:

INCEIF’s research zeroed in on the finance cost incurred by developers in building affordable houses. Based on this, the proposal focused on reducing finance cost through the setting up of an Islamic property trust fund, particularly one that could be utilised by small and medium type developers who might be overlooked by financial institutions.